The Deserving and the Undeserving?
In the canteen with Natalie Williams

About this month’s event

Natalie Williams grew up in relative poverty in Hastings, one of the most deprived towns in Britain. She became a Christian at the age of 15, which transformed her life in every way. Natalie is currently Head of Communications & Policy at the charity Jubilee+ and oversees social action at King’s Church in Hastings. She is the co-author of three books about poverty in the UK: The Myth of the Undeserving Poor (2014), A Church for the Poor (2017) and A Call to Act (2020). As a former journalist, Natalie is particularly conscious of the way media and political narratives shape our views on poverty in our communities.

In this month’s lunchtime conversation Natalie will help us deal with the myths around poverty and the poor. Her book principally dealt with the deserving vs undeserving narrative, but also touched on other important themes too, such as the urge to want to be ‘responsible’ in our giving (also see Richard Foster’s Money, Sex & Power on this), and an overblown fear of creating dependencies. 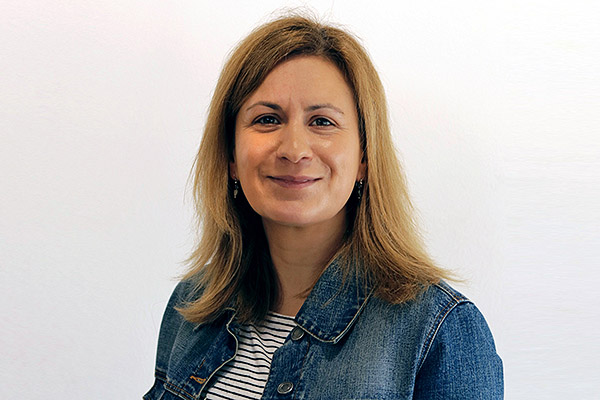